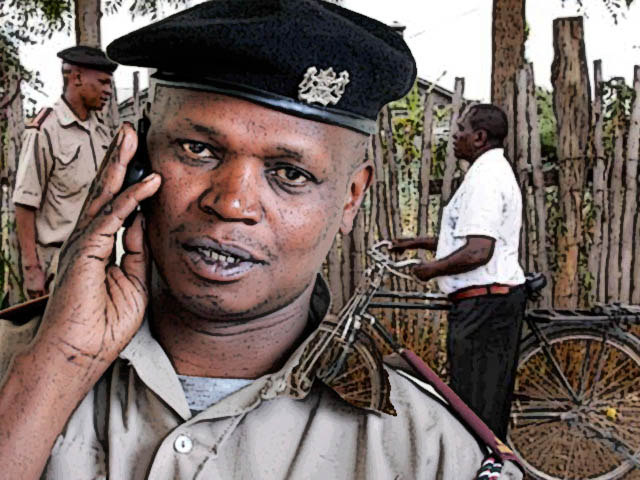 Source: Mashable – How an African Chief Uses Twitter to Keep the Peace

An African administrative chief uses Twitter to help solve problems and maintain order in his Kenyan village, showing another example of how social media has evolved beyond wired metropolises to reach even the most previously unconnected corners of the globe. 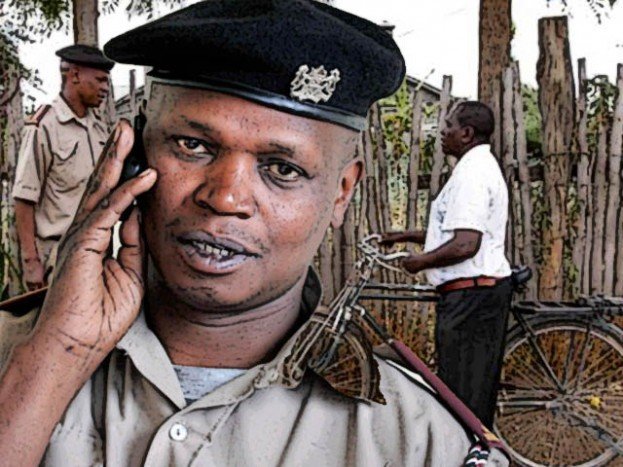 In one example reported by the AP, criminals were raiding a school teacher’s home at 4 a.m. until Kariuki intervened via Twitter. After receiving a phone tip, Kariuki sent a tweet that mobilized village residents to gather outside the teacher’s house and scare the robbers away. In another example, Kariuki used Twitter to organize a rescue operation after a man fell into a latrine pit.

“There is a brown and white sheep which has gone missing with a nylon rope around its neck and it belongs to Mwangi’s father,”

Kariuki tweeted recently in Swahili to help locate a wayward sheep, in another instance the AP cites.

Chief Kariuki lives in Lanet Umoja, about 160 miles west of Kenya’s capital city, Nairobi. Kariuki tells the AP that, although he has just over 400 followers, his messages are able to reach thousands of the area’s 28,000 residents. Many of those citizens are subsistence farmers who access his tweets via forwarded text messages or a third-party mobile application that works without a smartphone, Kariuki says.

“Twitter has helped save time and money. I no longer have to write letters or print posters which take time to distribute and are expensive,”

He says his Twitter activity has helped decrease the crime rate to virtually nil in recent weeks, compared to prior reports of break-ins nearly every day.

Here are a couple of examples of Kariuki’s tweets: 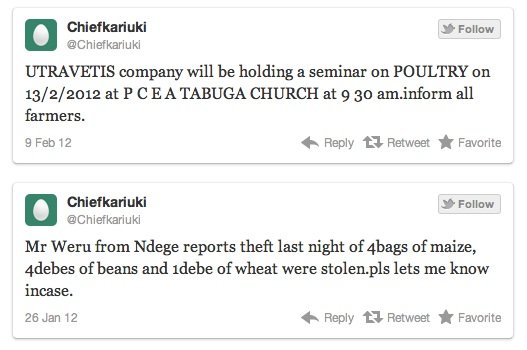 Kariuki also uses Twitter to spread upbeat, inspirational messages such as this one:

With Kariuki’s smart and effective use of Twitter, it appears to be a new day indeed in Lanet Umoja.

What are the most interesting or unexpected examples of social media use that you’ve heard of? Let us know in the comments.

The Importance of ReTweets