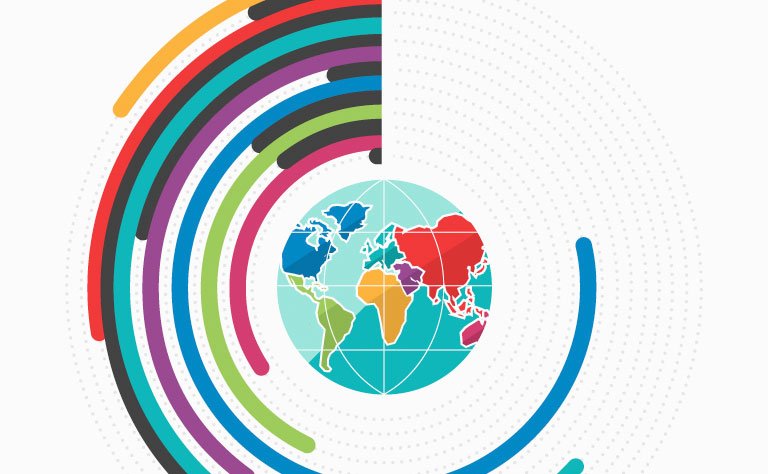 An interesting infographic courtesy of InternetService.net 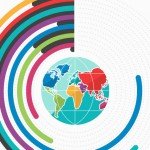 In some countries, the Internet speeds make even downloading HD movies quick and painless, while in others you may find yourself waiting for days just to fully download your favorite Adele song. Populous nations, like China and India, tend to have slower connection speeds, while less densely populated countries like Finland tout some of the best Internet connections on the planet. In a time when more and more people are considering high-speed Internet a necessity rather than a luxury, it’s interesting to see which nations are truly delivering on that principle. The following infographic takes a look at some of the world’s Internet speeds: Who’s fast, who’s slow, who does it cheapest and who does it overall best.

Google Webmaster: How can I identify causes of a PageRank drop?

7 Ways To Get ReTweeted (A Lot)

Why is Social Media Important?